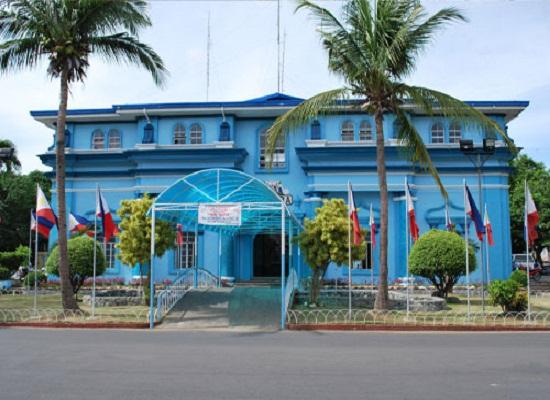 Bacarra is bounded on the north by the Municipality of Pasuquin, on the east by Vintar; on the south by Laoag City; and on the west by China Sea. It has a land area of 66.07 square kilometers, with a population of 27,827 in 1995.

The first settler of the town was an Igorot named Bacsalandoc, who became its first chief. The present site of the Roman Catholic Church was the spot where he built his hut. In 1590, the Augustinians started missionary work in Bacarra which was at that time, was reported to be an encomienda of one Capitan Castillo and one Andres de Hermosa. It had one convent with two priest ministering to 4,000 souls. In 1956, the convent was granted the status of a priory with the right to vote in the provincial chapters. In 1599, Bacarra had the following visitas: San Nicolas de Vintar, Santiago de Pasuquin, Bambang san Lorenzo de Banguisan (Bangui), Sta. Catalina de Adang and Vera. In 1603, Bacarra became a visita of Laoag. In 1608, it was made a vicariate under the immediate jurisdiction of the father provincial. In 1614, it became an independent parish.

Agriculture is the main industry of the Bacarreńos. Farmers raise rice, tobacco, corn, garlic, onion, mongo beans, sugarcane, cotton and vegetables. Fishing is the second major industry of the people. Both its sea and river teem with fish which include the legendary bac-bacarra. They also engage in woodworking and weaving.

The Bacarreńos, like other ilocanos, are adventurous, industrious and are incessantly in quest of greener pastures. Long before the great rush of Filipinos to foreign lands, there were already thousands of them abroad, particularly in the U.S. mainland. Their remittances are a strong boost to the economy of the town. The electrification program of the government to the remote barangays has sparked the interest of balikbayans who have joined hands in the development of the town. In the early 1970’s, Bacarra won the National Barangay Award (Barangay Category) when it registered the most number of balikbayan who visited the country.